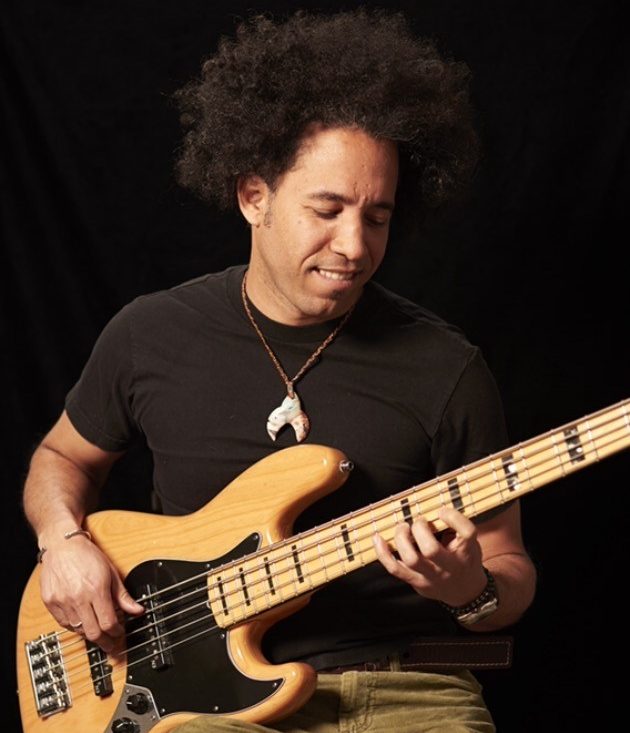 One of the premier bass players of Toronto’s burgeoning Latin and world music scenes, Cuban-Canadian musician Yoser Rodriguez has recently made the transition from in-demand bassist to singer/songwriter with the launch of his original project, the Yoser Rodriguez Trio. Originally trained as a classical guitarist at the renowned Guillermo Tomas Institute in Havana, Yoser studied bass with Carlos del Puerto and toured Cuba with Fiebre Latina before moving to Toronto in 2003. He wasted no time establishing his reputation as a go-to sideman and a versatile, communicative performer who is proficient on electric, upright, and baby basses. Specializing in salsa and Latin music (Hilario Duran, Adonis Puentes, Lula All-Stars, Willie Torres), Yoser has also recorded and toured with jazz and crossover artists such as Andy Narell, Alex Cuba, Jane Bunnett, Jesse Cook, Odessa-Havana, and Amanda Martinez.