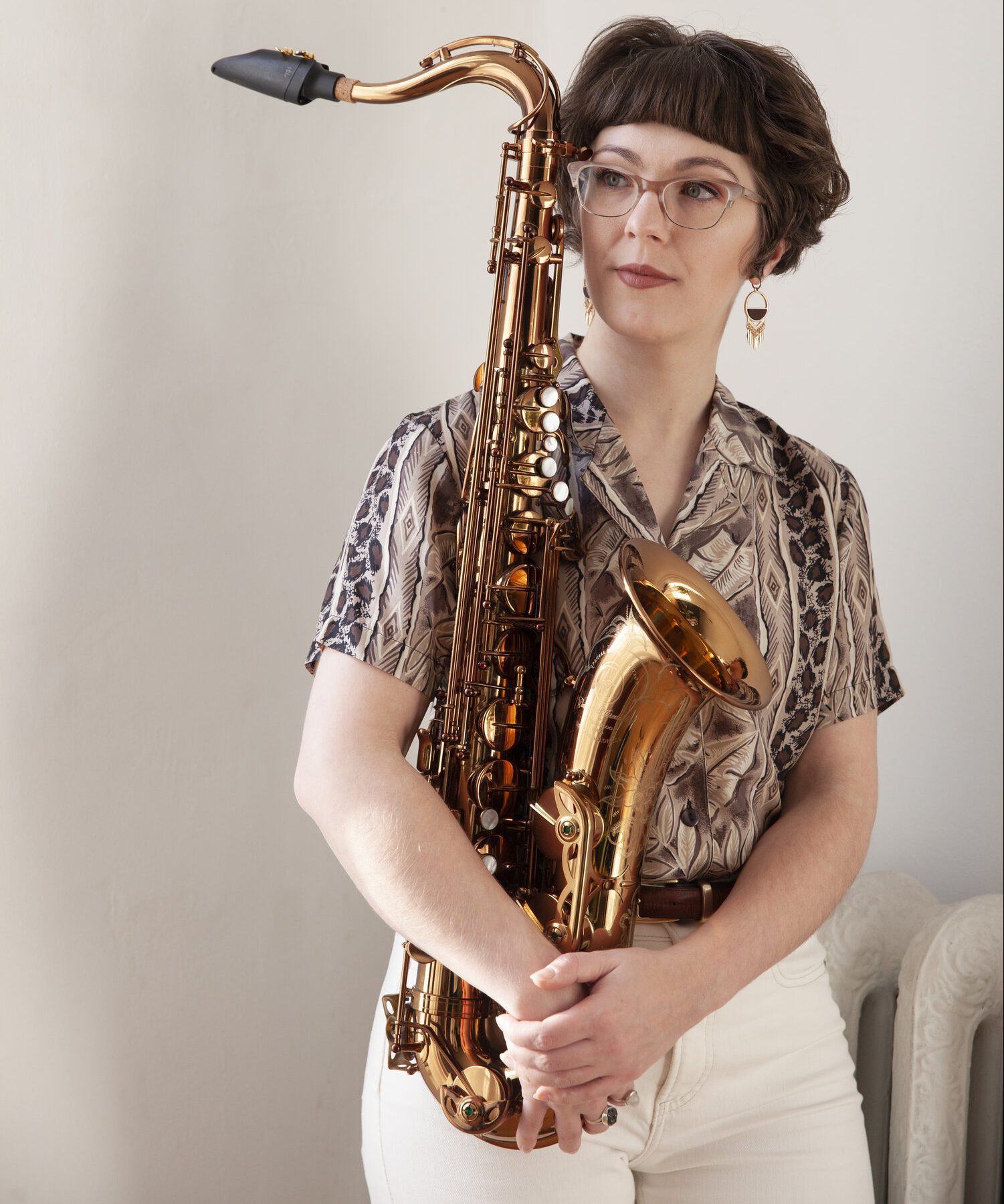 Listen to Shannon's own music and some of her recordings as a session musician:

Shannon is a vocalist, instrumentalist and producer based in Toronto, Canada. Originally from northern Manitoba, Shannon obtained a Masters of Jazz Performance specializing in Saxophone from Brandon University in 2014. Shortly after, she moved to Toronto where she has been nurturing her individual voice as a songwriter and producer ever since.

Though her current musical focus is jazz and R&B-oriented, Shannon’s musical experience and passions include jazz big band and chamber group, Latin orchestra, singer-songwriter, and more. Her strengths include vocal and horn arrangements, session work, and improvisation.