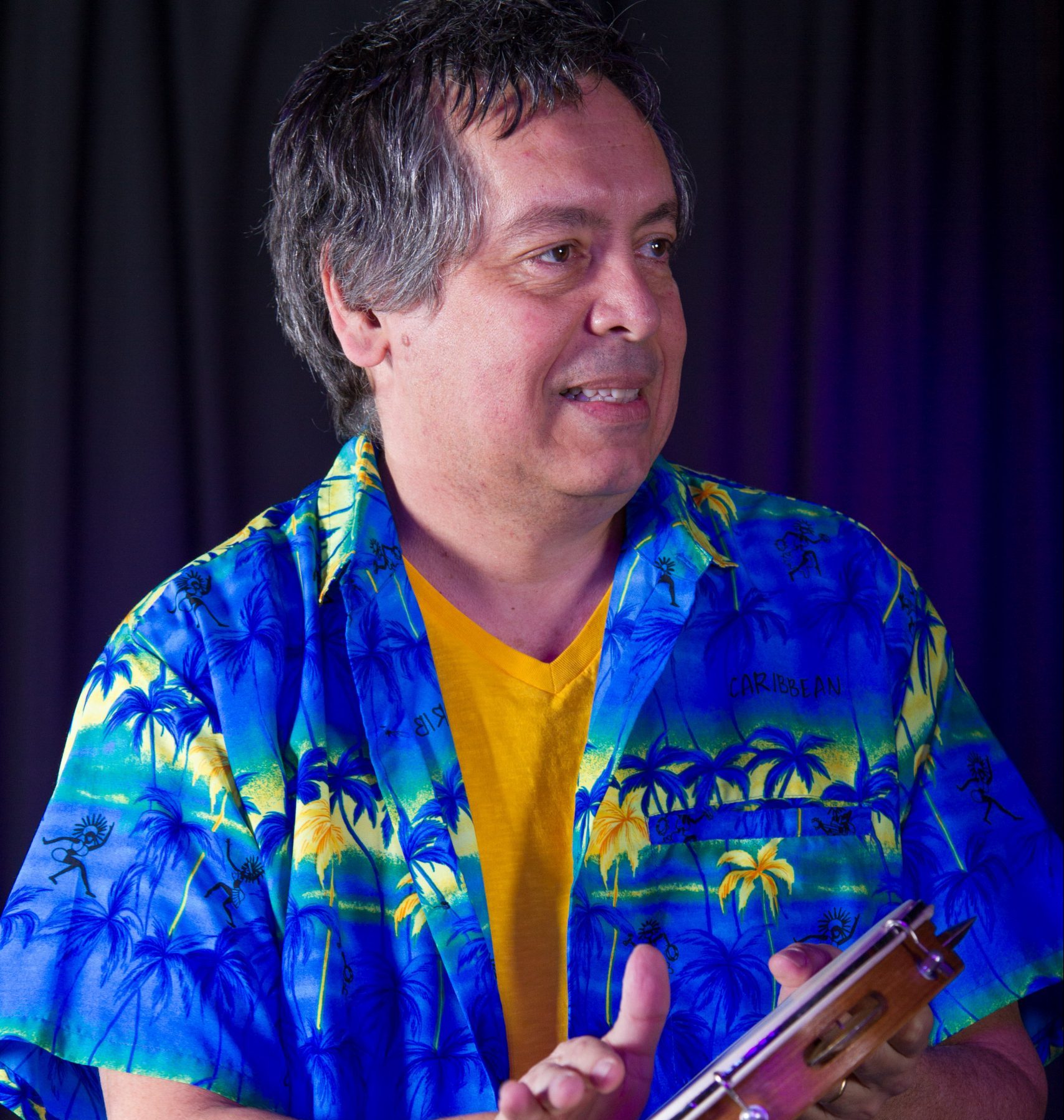 Marco was born in the capital of Samba, graduated with a Bachelor of Arts in Music at Estácio de Sá University in Rio de Janeiro, Brazil in 1994. As an educator he has presented several Brazilian music workshops at the University of Manitoba for the faculty of music, Long and Mquade as well as teaching music, coaching for Spanish and Portuguese.

Castillo has 35+ years of experience in the music industry, have toured and performed in many festivals in North America and around the globe, recorded and produced many musical projects, collaborated with great names locally and abroad such as the Winnipeg Jazz Orchestra, Winnipeg Symphony Orchestra, Orquestra do Maestro Guio de Moraes, Ron Paley Big band, Trio Irakitan, Rosa Marya, Claudya (Evita), Luiz Carlos Batera (Banda Black Rio), Marcio Montarroyos (Ney Matogrosso, Elis Regina, Jobim), George Coligan (American Jazz Pianist), Rubão Sabino (Gilberto Gil) and Kiko Freitas (João Bosco) among others. In 2015 Marco was a finalist with his original “Forró no Canadá” for the Viña del Mar music festival in Chile, one of the most important music festivals in Latin America, which is broadcasted and seen by over millions of fans around the world.

Some of his recordings as a side musician: