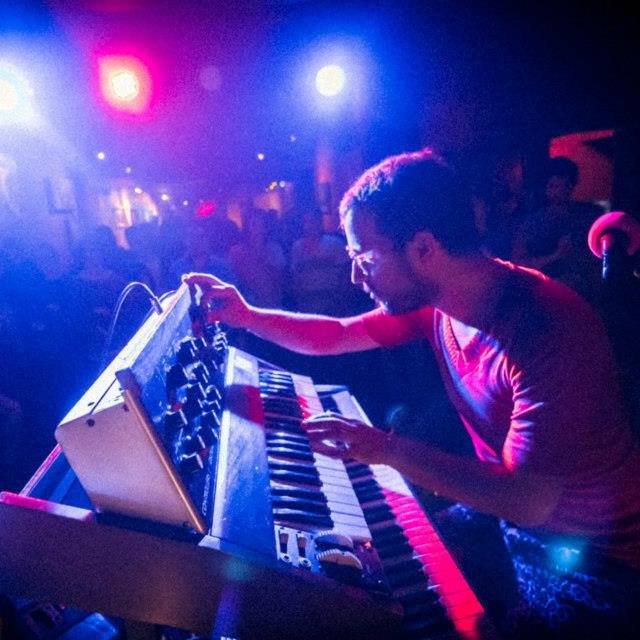 Jorge Guri is a producer, engineer, keyboard player and composer.  He has produced more than 60 and has more than 10 years of experience.

Jorge founded Lúcuma Studio in 2013, rapidly evolving into one of the most important recording studios in Costa Rica and Central América. Guri has worked in sessions with artists and bands of diverse genres (Jazz, Pop, Rock, Classical, Reggae, Electronic etc.) as well as from places as diverse as Costa Rica, México, USA, Spain, Argentina, El Salvador, Venezuela, Rusia, etc.)

Jorge has also worked along with renowned producers and engineers such as  Tweety González and Mario Breuer.

From 2010 to 2015 Guri formed part of the Costarican band Florian Droids, considered one of the most important bands in Costa Rica for the decade.

Jorge owns one of the largest vintage hardware collections in Central America, such as synthesizers, pianos, organs, guitars, amps, and recording gear.