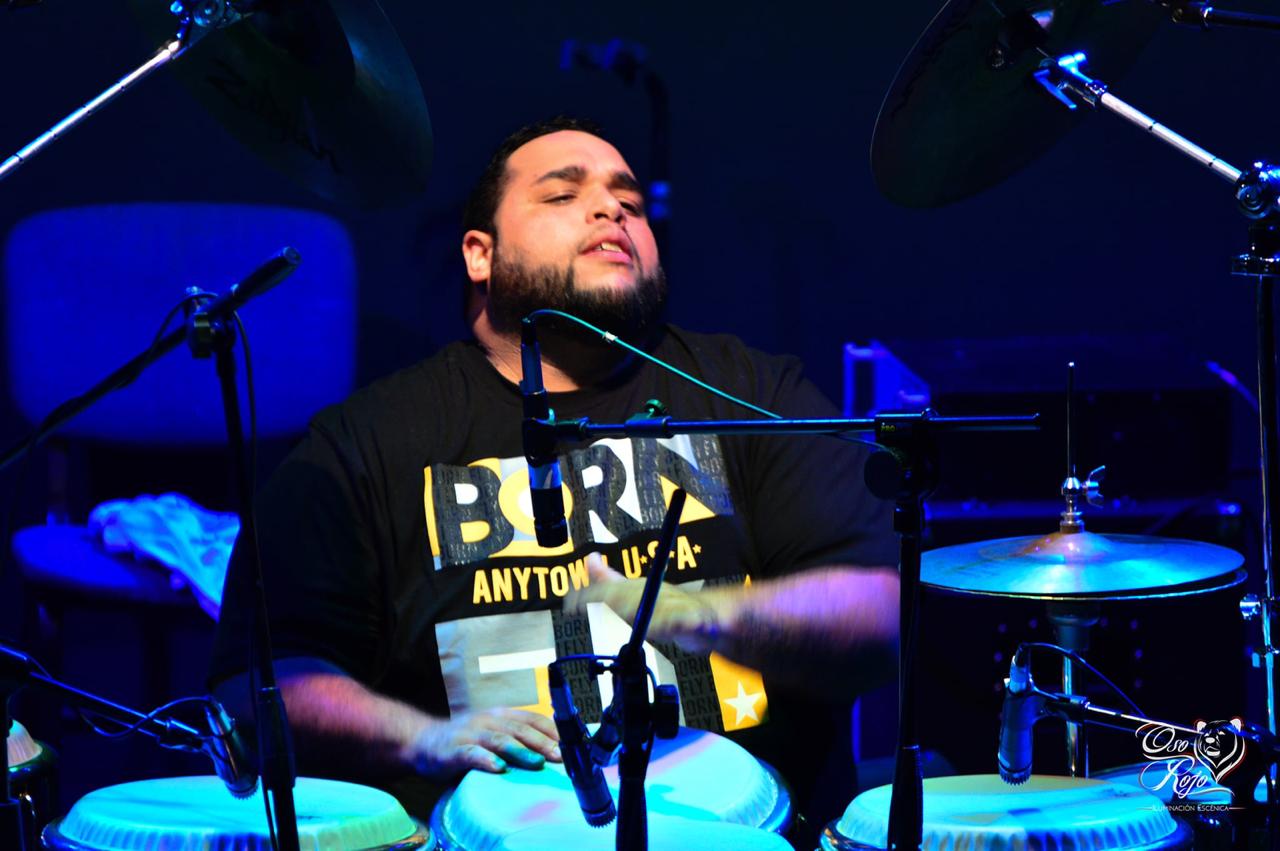 Jhair Sala is an endorser of the following brands:

When Peru-born Jhair Salas was barely three years old, he sat with his father beating on wooden boxes known as cajons. Even at that tender age, Jhair Sala was displaying signs of percussive talent. Sala matured and left Peru for New Jersey, where he has become a skillful percussionist. Jhair Sala playing represents a new school approach to Afro-Peruvian and Afro-Cuban musical styles.

Since age six, Sala has been honing his technique with formal studies. First, his parents brought him to Lucho Gomez, who taught him proper finger, hand, and palm techniques for cajon. Jhair quickly embraced the cajon and other indigenous percussion instruments. During his teens he performed with his mother’s band, The Mariela Valencia Show, who he travel at a early age to diferents parts of the world.

The family immigrated to America where work was more plentiful. For Jhair, however, the lure was the opportunity to study percussion with his idol, Pedro Martinez, the young Cuban percussionist who combined melody and rhythm in an unprecedented fashion. Under Pedro’s guidance, Jhair absorbed Cuban music and gained fluency on congas, bongos, timbales, and Bata. Subsequent lessons with Roberto Chino Bolaños readied him for his first significant American appearance.