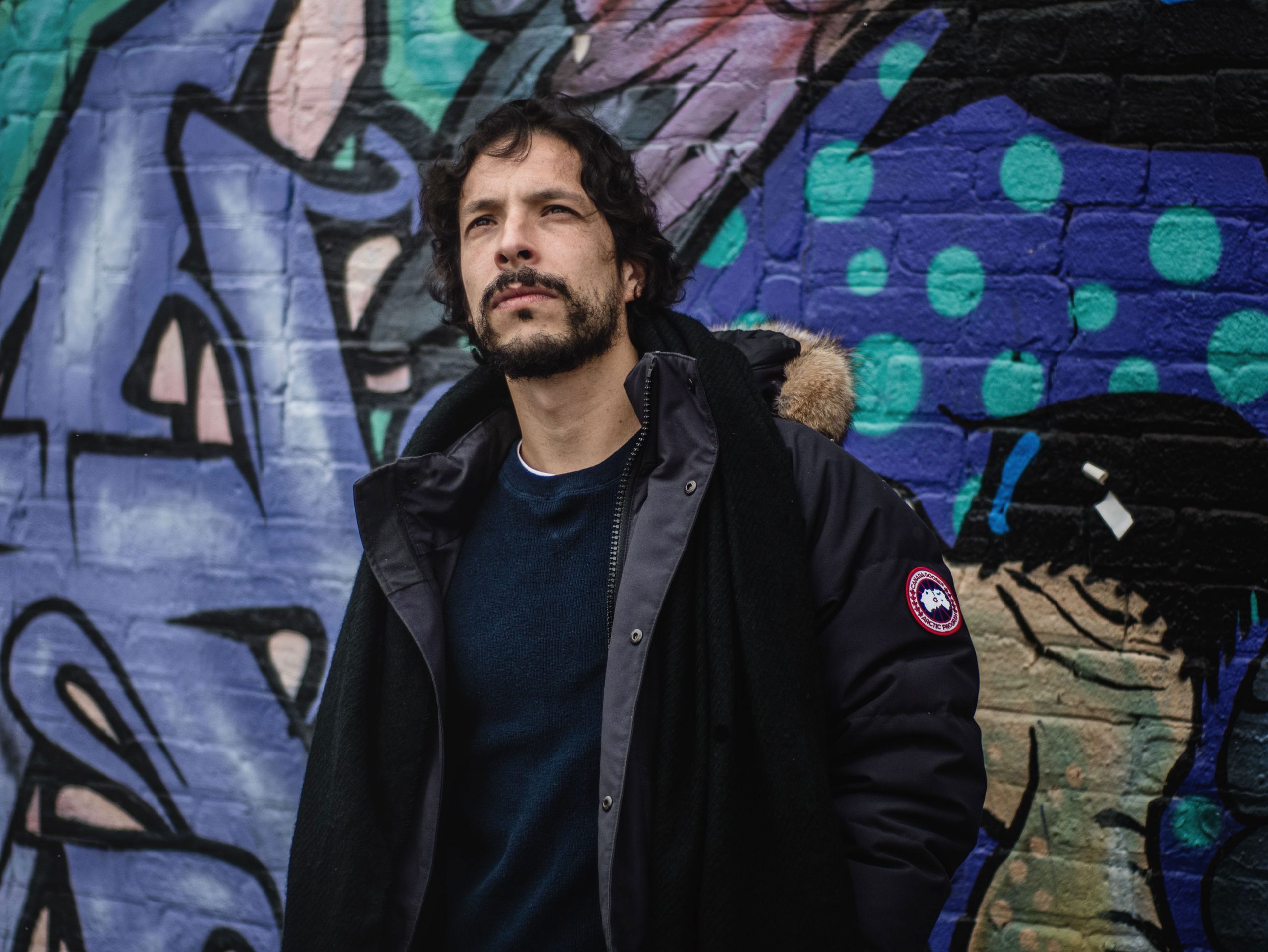 Jaime is a Producer, Arranger, Audio Engineer, Mixer, Musician, and the owner at Indestructible Productions. He has been involved with the music industry since 2008 working in different capacities (bandleader, session musician, producer, engineer, arranger, festival director, industry consultant, FACTOR jury, etc). Since 2016 he has specialized in helping up and coming bands to get off the ground by helping them put together all the necessary business and musical assets to take their music business to the next level.

Since starting his own studio called Indestructible Productions, Jaime also enjoys the role of producing and engineering music with a growing portfolio of artists.  He graduated from Brandon University (performance), Berklee College of Music (Arranging) and Seneca College (Music Production), where he honed his skills under experienced musicians in the areas of performing, producing, recording, and mixing audio. Jaime is also a sought after musician and performs with many Winnipeg based bands such as Papa Mambo, Indestructible Latin Orchestra, Trio Los Laureles, among others.