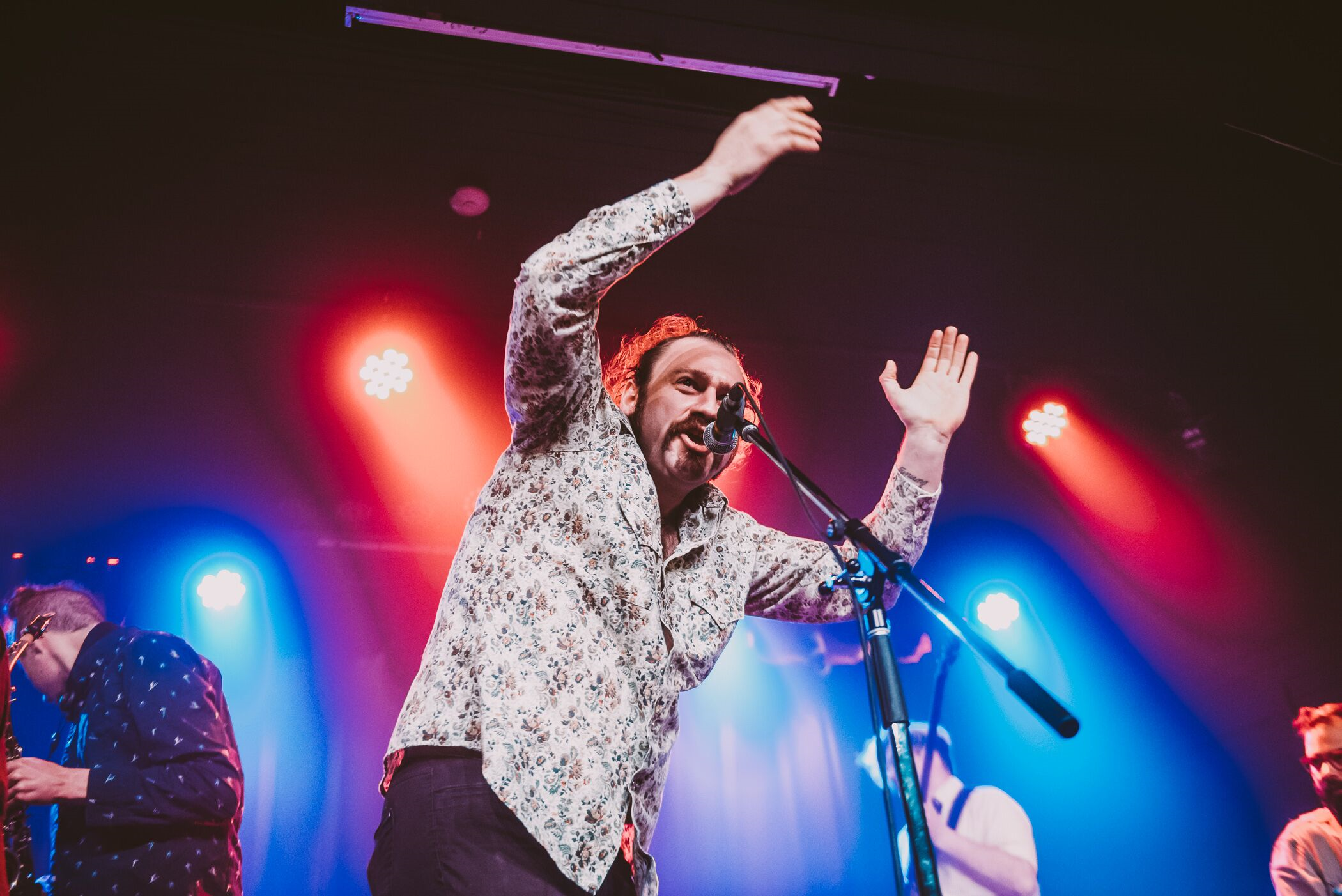 Ed Durocher is the bandleader, guitarist, composer and manager of the Winnipeg, MB 10 piece psychedelic jazz-funk band APOLLO SUNS. He has been an active member of the Canadian Music community for over a decade. In that time, he has worked in such roles as a booking agent, band manager, tour manager, promoter, production manager, grant writer and much more. Since forming in 2016, Apollo Suns has tour coast to coast across Canada seven times, and now moving into the USA and international markets, released 3 EP’s which have received national and international radio play while charting on EARSHOT national TOP 50 for several months, and have won “Instrumental Artist of the Year” at the Western Canadian Music Awards in both 2018 and 2020.