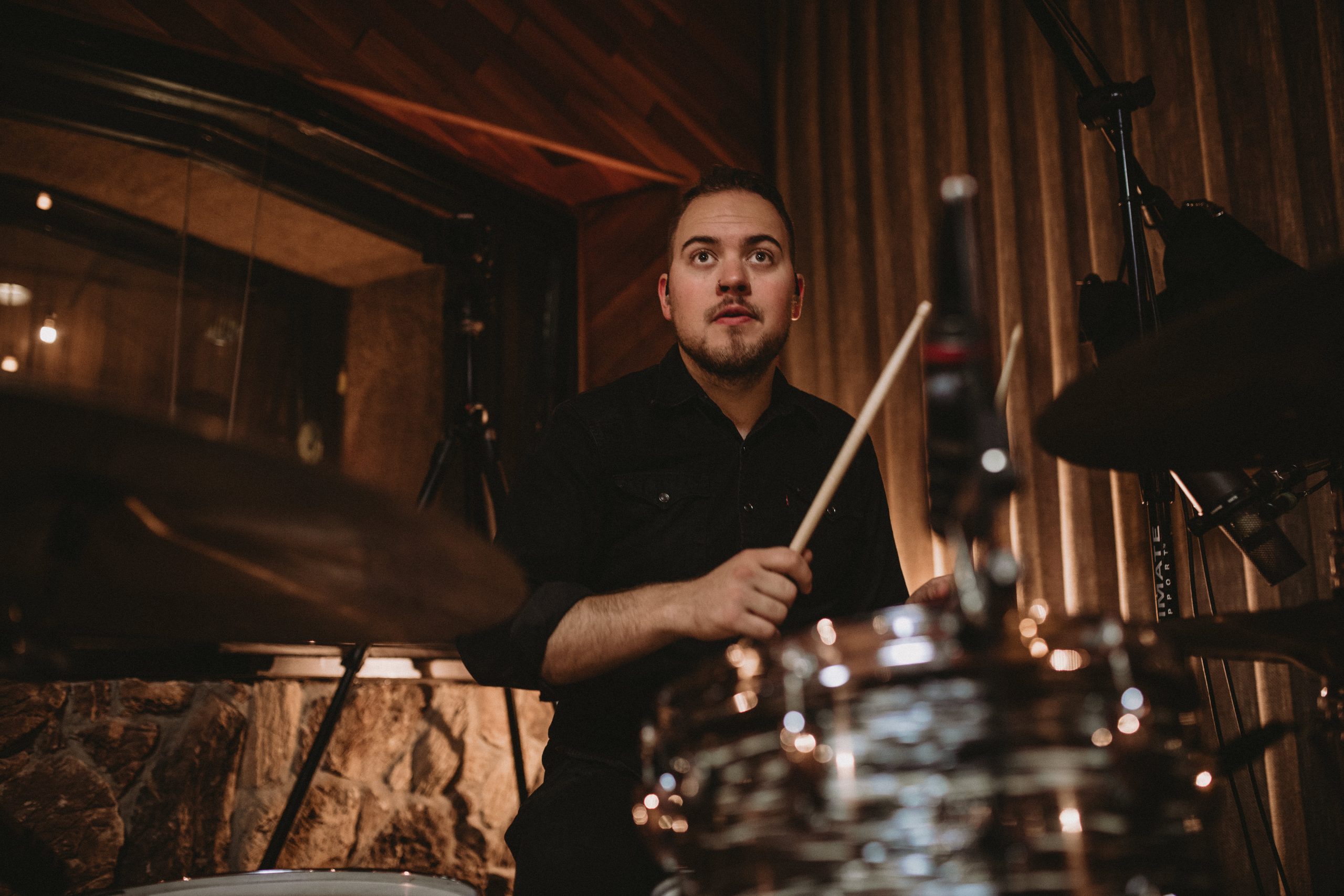 Cody has recorded drums for countless projects. Here is a selection of clips from recent works:

Cody Iwasiuk is a drummer, engineer, and music educator from Winnipeg, Canada. He has been involved in many sessions and continues to engineer and play drums on projects at his studio, and at other studios in the city.

Known as an in-demand session and live drummer in Canada. He works in a number of musical situations and is one of a few drummers that can be comfortable playing Americana, Country, Pop, Rock, Indie, Jazz, Funk, Hip-hop, soul, New Orleans 2nd Line, and many more! Cody has played and recorded with many notable artists including:

Cody is also an avid educator doing many clinics and music camps in Manitoba and was a sessional instructor at Brandon University in 2018.