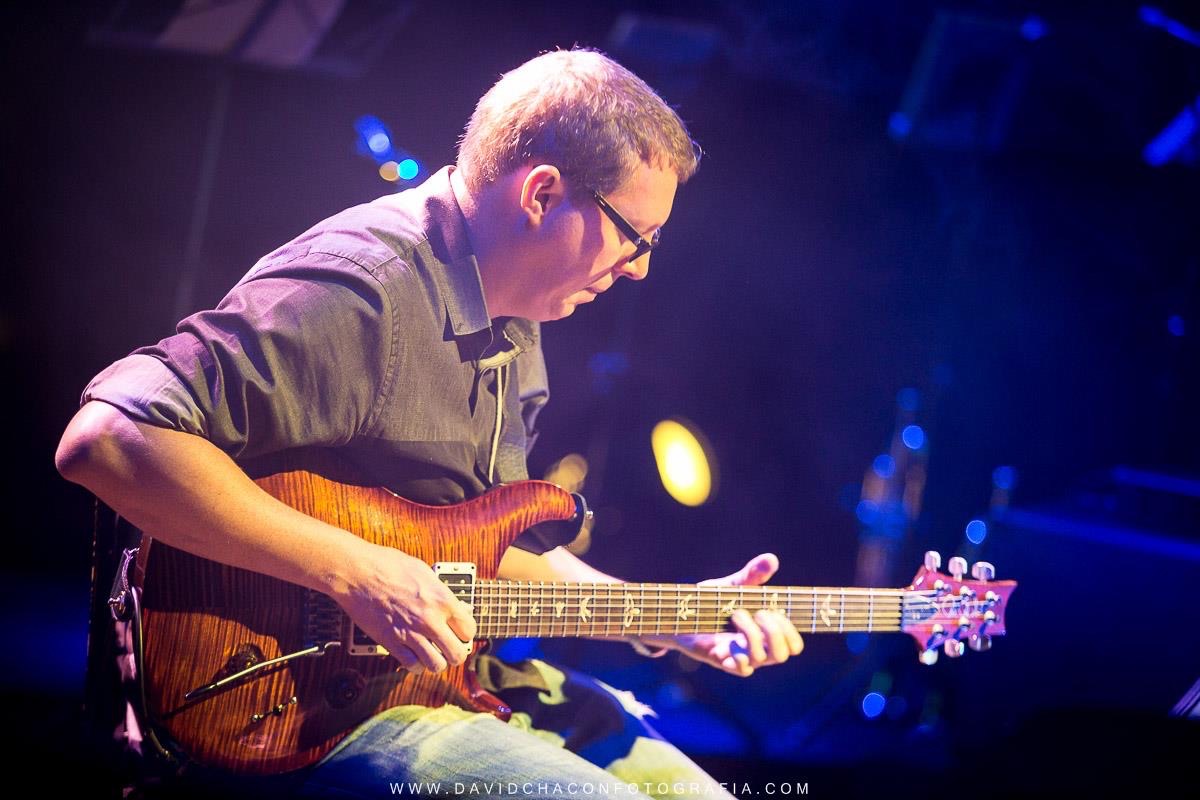 Carlos studied with top guitar tutors in Cuba and Costa Rica and later at the LA Music Academy in Pasadena, California.
Since 2000 he works as a session musician, with more than 200 records on his belt for artists of Costa Rica, México, Colombia, Venezuela, Nicaragua, Estados Unidos, España, Argentina, etc.

In 2015 he had the privilege of sharing the stage with Dominic Miller (Sting) during his show in Costa Rica.

Carlos Delgado is an endorser of PRS Guitars, Púas Rigor (guitar picks) and Cables Bambú (Audio Cables). He also counts with one of the biggest guitar collections in Central American which he uses for his gigs and sessions.